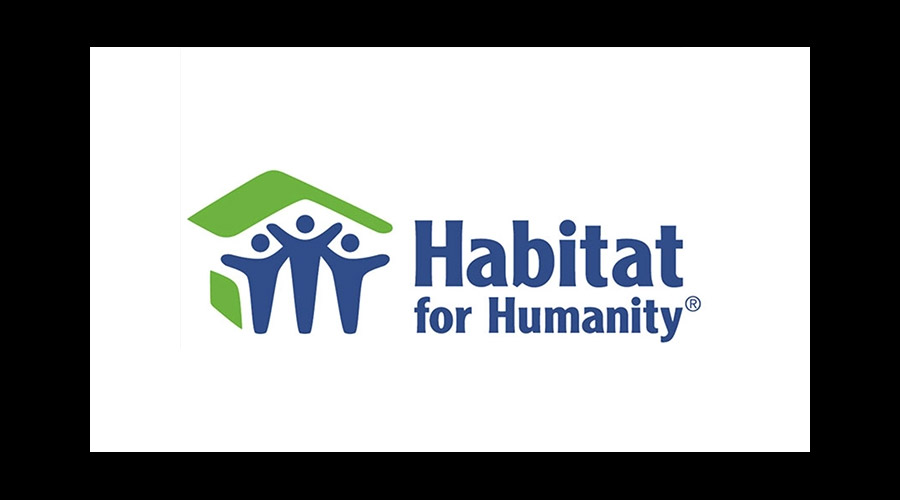 Killed steel, sometimes called deoxidized steel, is steel that has been entirely deoxidized by adding an agent before casting. Thus, there are minimal gas pockets that present during solidification. In this article, you will learn more about the process of making killed steel, aluminium killed steel, killed carbon steel grades, and killed steel valves.

Killed steel is characterized by high chemical homogeneity and freedom from gas porosity. Because the steel quietly solidifies in the mold without gaseous disruptions, this process is known as “killing” the steel.

Killed steel is steel treated with a strong deoxidizing during the melting process. Deoxidation is accomplished by adding silicon, aluminum, ferrosilicon, titanium, and manganese. Increasing the concentration of deoxidizer in the melt over a certain value results in steel reoxidation.

The element addition process is known as “killing the steel”. The resultant steel retains the mode of solidification of killed steel and has very low in dissolved oxygen. It becomes especially suitable for continuous casting in that it can be poured through relatively small diameter nozzles without plugging.

Aluminum provides a common way to kill steel due to its abundance and relatively low price. Aluminum reacts with the dissolved gas to form aluminum oxide. The steel then agitates at a controlled rate in contact with oxidizing slag until there is between 0.005 percent and 0.020 percent of dissolved aluminum left in the steel. The aluminium oxide precipitates also pins grain boundaries, thereby preventing grain growth during heat treatments.

Killed carbon steel in various grades to ensure the engineering design is “fit for purpose”. As such, different grades and degrees to minimize the possibility or extent of hydrogen blistering and hydrogen embrittlement. Rimmed, capped, semi-killed, and fully killed/dead steel refer to four different killed carbon steel grades.

Rimmed steels are produced when only small additions of deoxidizing material are added to the molten metal. Only those steels having less than 0.2% carbon and less than 0.6% manganese can be rimmed. This rimmed steel grade is best suited to sheet steel production.

Semi killed steel contains enough oxygen to react with carbon forming sufficient carbon monoxide to counterbalance the solidification shrinkage. It generally has a carbon content range from 0.15-0.30%. It finds a lot of application in structural steel, such as steel beams.

The grade of fully killed/dead steel refers to maximization of oxidation in a steel. At first glance it may seem to be “the best” as it eliminates gaseous pores and creates the most uniform steel possible. However, there are many steel processing operations where aluminum killing of steel is undesirable. For example, in certain applications such as drive shafts, the resultant trace addition of aluminum is undesirable.

Why choose a killed steel valve? The homogenous structure of killed steel ensures consistency in valve performance and reliability. Killed steel valves are specified for significant equipment in the services to minimize the possibility or extent of hydrogen blistering and hydrogen embrittlement.

One of the ways to prevent hydrogen blistering on valves is to use killed steel. This prevents the hydrogen molecule from concentrating inside of voids and the subsequent blistering that occurs. For example, A216-WCB and A105N used in valve manufacturing by Newco and L&T are fully killed steel. Due to their relative lack of internal cavities, killed steel valves allow for more reliable performance.